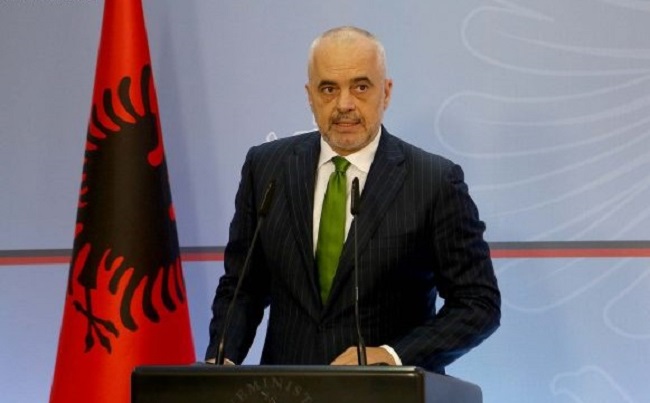 The “anti-slander” package proposed by the Albanian PM Edi Rama which will start with the legalization of news websites on the internet has triggered sharp criticisms of media professionals and journalists’ association.

It is largely seen as s a threat to the online media not yet controlled by his government.

Theodoros Alexandridis, a human rights expert, said the proposal goes against the recommendations of the UN Rapporteur on the protection of freedom of opinion and expression. He emphasized that commenting anonymously online is a widely accepted right.

“The requirement to register with the QKR seems to be over-broad, not serving any particular purpose and it effectively aims to prevent anyone from commenting / reporting on a story anonymously,” he said.

“There’s also no evidence [from Rama] that the existing system (i.e. filing a complaint and asking the prosecutor to order that the IP be traced) does not work,” Alexandridis told BIRN.

“The UN Rapporteur calls on states to ensure that individuals can express themselves anonymously online and to refrain from adopting real-name registration systems,” he said, adding that such rights can be limited only in exceptional situations.

Albania’s Prime Minister Edi Rama said on Wednesday that all web-pages must be registered as commercial subjects with the tax authorities by next week – or face penalties.

“Our discussion about an ‘anti-defamation package’ shows clearly that the urbanization of the online jungle will have to start by the legalization of portals,” Rama wrote on Twitter.

“Portals” is not properly defined as a term, but it usually means websites with a marked tendency for click-baits.

“Legalization could be made in minutes through registration with the National Business Centre. Since these are ghosts without addresses, I hope they read this message before next Monday,” Rama added on Twitter, without elaborating.

Rama anounced that he was preparing an “anti-defamation package” on October 2 after two of his Socialist MPs were accused by the opposition of protecting an accused rapist from police because he was the son of a Socialist MP.

Rama not only denied the allegations but said that Albania needed an anti-defamation package to put a stop to such allegations.

No formal proposals have since been put forward.

Few doubt that the online media in Albania are chaotic, with dozens of pages that do not disclose any name of an administrator or writers.

Scores of websites simply copy-paste press releases or news produced by conventional media. Some are apparently used as political party proxies to spread propaganda or disinformation.

But Mark Marku, a Professor of Journalism at the University of Tirana, said the Rama tweet should be seen as a threat to the online media not yet controlled by his government, and not as an institutional attempt to put the online media on a legal base.

“A punishment campaign should be based on a concrete legal offence committed by portals,” Marku said.

“Since there is no online media law in Albania, I see the statement … as a threat or an emotional reaction against the criticisms he faces from the media.”

Elvin Luku, a media expert in Tirana, said that registering websites with the tax authorities was hardly a solution.

“Yes, we do need proper registration and identification of authors on websites, however many websites are not commercial and should not be taxed as such,” he said.

“Registering all the websites in the National Business Registry will hardly resolve the defamation issue,” he added. “There is plenty of defamation in the mainstream media as well.”

Aleksander Cipa, head of the Union of Journalists, based in Tirana, said a demand to register with the tax authorities amounted to a tax on blogs, often run by journalists. He also called the Monday deadline inadequate.

“Websites should have authors and administrators, however, registering them with the National Business Registry should not include financial obligations, since scores of them are individual initiatives and not commercial ones,” he added. 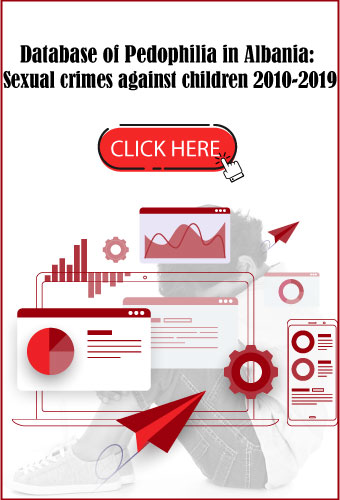 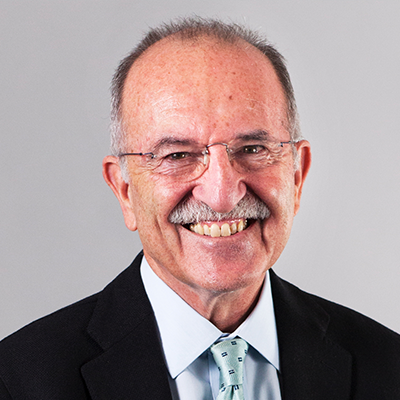 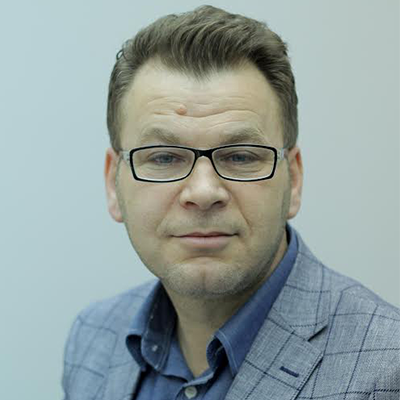 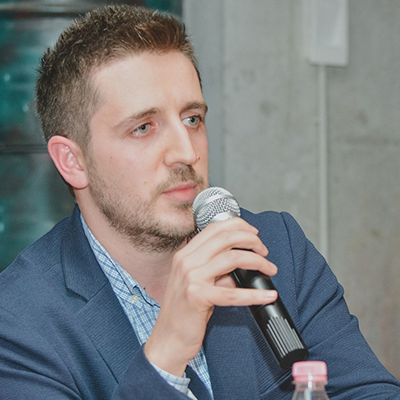